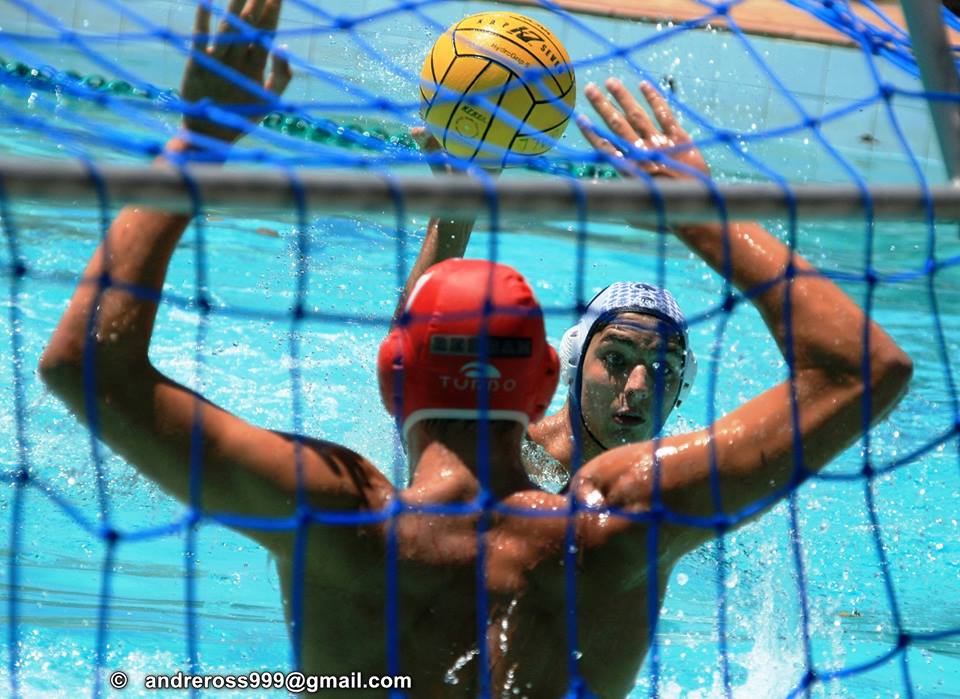 With the last rounds of fixtures almost here, the frenzy is about to start for the Knockout Cup!

The past week was a busy one. With teams away on tours, many mid-week games were played. 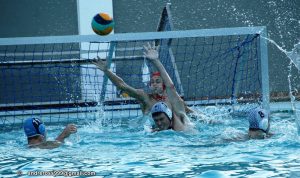 The Old Petrian’s tournament was held at the Wahoo Aquatics centre, and saw Reddam clash with Westerford in the bowl final. Congrats to Reddam on controlling the game, and pulling off a 7-2 win! 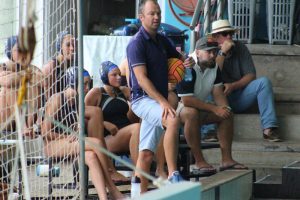 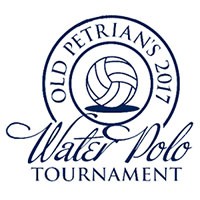 The Shaun Fuchs cup, for U16s, was another WP clash, with Herschel taking on Reddam. The Herschel girls were too strong though, and Reddam went down 9-3. Congrats to the Herschel girls on a game well played! With a large number of teams away on tour, we see very few fixtures for the boys.

Good luck to Bishops, Rondebosch, SACS and Wynberg who go off to the KES U19 tournament!

The Park Town U15 tournament sees Bishops, Rondebosch, Reddam and SACS. Good luck to all involved!

For the girls, we see Westerford take on Rustenburg, Springfield go up against Somerset College and Bloemhof makes the journey to Wynberg!

Good luck to all for the weekend!

With just a few days to go until the Knockout Cup, we see everyone putting in their final prep.

This year’s event will be run differently to what we have grown accustomed, due to Newlands Swimming Pools being out of action for some much needed renovation and repair work.

The semi-finals will be hosted on Monday the 13th of March, with U13s at SACS Junior, U14s at Wynberg Boys, U15s and U16s at Rondebosch and U19s at Bishops. Fixtures will be released soon.

The finals will all be at Reddam in Tokai on Wednesday the 15th of March.

Please keep an eye on the next newsletter, as well as our Facebook page for more information as it becomes available.