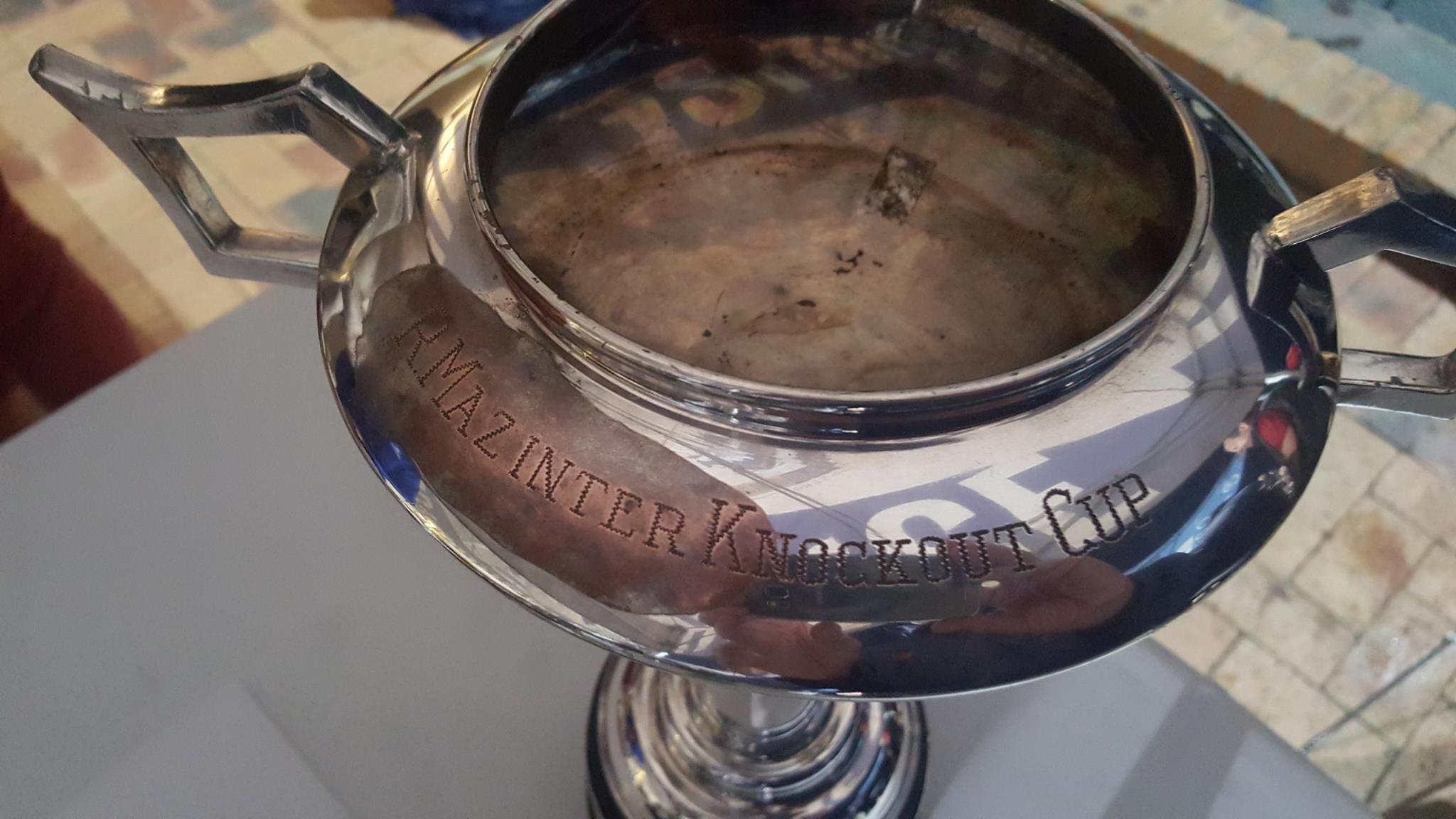 To say that the Knockout Championship for 2017 was a success is an understatement, and after everything came to an end, it was Reddam who walked off with their heads held highest. Out of a possible eight A league finals, Reddam qualified for six and won all six! Congratulations goes out to all those players, coaches and supporters from Reddam! Congratulations also go out to the SACS, Fish Hoek, Camps Bay and Rondebosch on their respective victories! 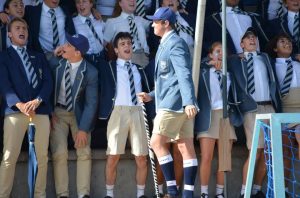 The U13 games were vastly different from one another.

The boy’s game saw Rondebosch Prep take on SACS, a game which went all the way to the wire. After an intense back and forth which saw both keepers having the games of their lives, full time came in at 1-1 (the sixth such result between the two teams this season!). After a very intense penalty shootout, SACS proved to be just too strong for RBPS, and walked off with a 6-5 win. Congratulations to the SACS players and coach, as well as to runners up RBPS!

The U13 girl’s game was a very different affair. The Reddam side came out in full force, and Sun Valley just couldn’t keep them out. The game ended 10-0 to Reddam. Congratulations to Reddam on a superb game, and to Sun Valley too. 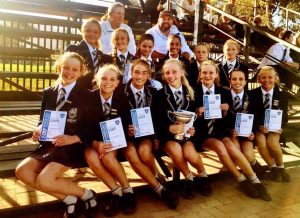 These two games both went the way of Reddam, but saw some great competition.

For the boy’s, Reddam clashed with Bishops. Once again, the Reddam boys managed to pull it out the bag from early on, showing that they were the dominant force in U14 polo in Western Province. The game ended 7-3 to Reddam.  Congratulations to the boys and their coach, and to Bishops too!

The girls’ game was a bit tighter, with Herschel showing that they can fight back. Reddam was too strong though, and took the game 5-2. Congratulations to the Reddam players and coach, as well as the Herschel team!

In the U15 boy’s final, Bishops once again went up against a strong Reddam side. After their clash in Parktown where Bishops took the win, Reddam were out for revenge. The game was tight, but when all was said and done, the Reddam side took the game 5-2. Congratulations to Reddam and to Bishops on a game well played! 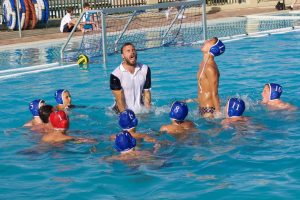 The U16 girl’s final saw Reddam and Herschel go head to head. The game was a more one-sided affair, and Reddam walked away with a 7-3 win. Congratulations go out to Reddam and to Herschel for a brilliantly played match. 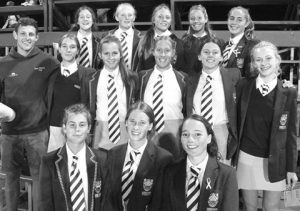 The U19 B league games are always a welcome addition, as the players get to showcase their abilities on a grand stage. The games were both tight, but when all was said and done, it was Camps Bay who beat Pinelands in the boy’s section and Fish Hoek who took down St. Cyprians in the girls’. Well done to all involved in this, especially the two winners on some brilliant water polo!

The U19 finals were far more one sided, with both winning teams proving that they were the dominant sides from very early on.

In the girls’ game, Reddam clashed with Herschel once again. The girls in pink put up a fight, with many opportunities which they sadly could not convert. Reddam created their chances and took them well, when the final whistle went the score sat at 9-4 to Reddam. Congratulations to the Reddam team and coach, as well as to the Herschel side for a wonderful game. 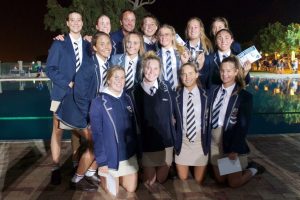 The boys’ game was a very different affair. The semi-finals saw Reddam lose narrowly to Rondebosch, and SACS go down to Bishops, which put the two close rivals, Rondebosch and Bishops into their massive clash in the final. The first chukka was tight, with Bishops defending well, and Rondebosch not converting as many as they could have. When the second chukka started, Bosch had shifted a gear, and before anyone knew it they had taken complete control. When the last whistle of the night went, the score board read 9-2 to Rondebosch. Congratulations to the Rondebosch side on a brilliant game of water polo and congratulations to Bishops for showing the determination they had in the build up to, and in the final itself. 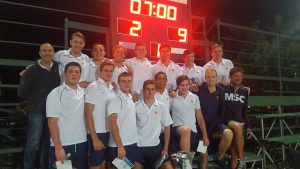 Over all, the Knockout Championship was a great event for all in attendance. A sincere thanks goes out to all those who participated, and helped make the event a success, as well as to the schools, teachers and staff, as well as the table officials from the respective schools, the referees and everyone else involved. Particular thanks to Reddam for staging the finals. 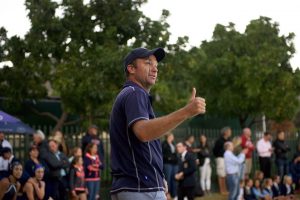 Now that we move into the winter season, WPSWP would like to wish everyone well, and we will see you again in the new season.

Don’t forget to keep an eye out for newsletters during the off season, as well as on our Facebook page for info, news and other interesting things that pop up in the water polo world.