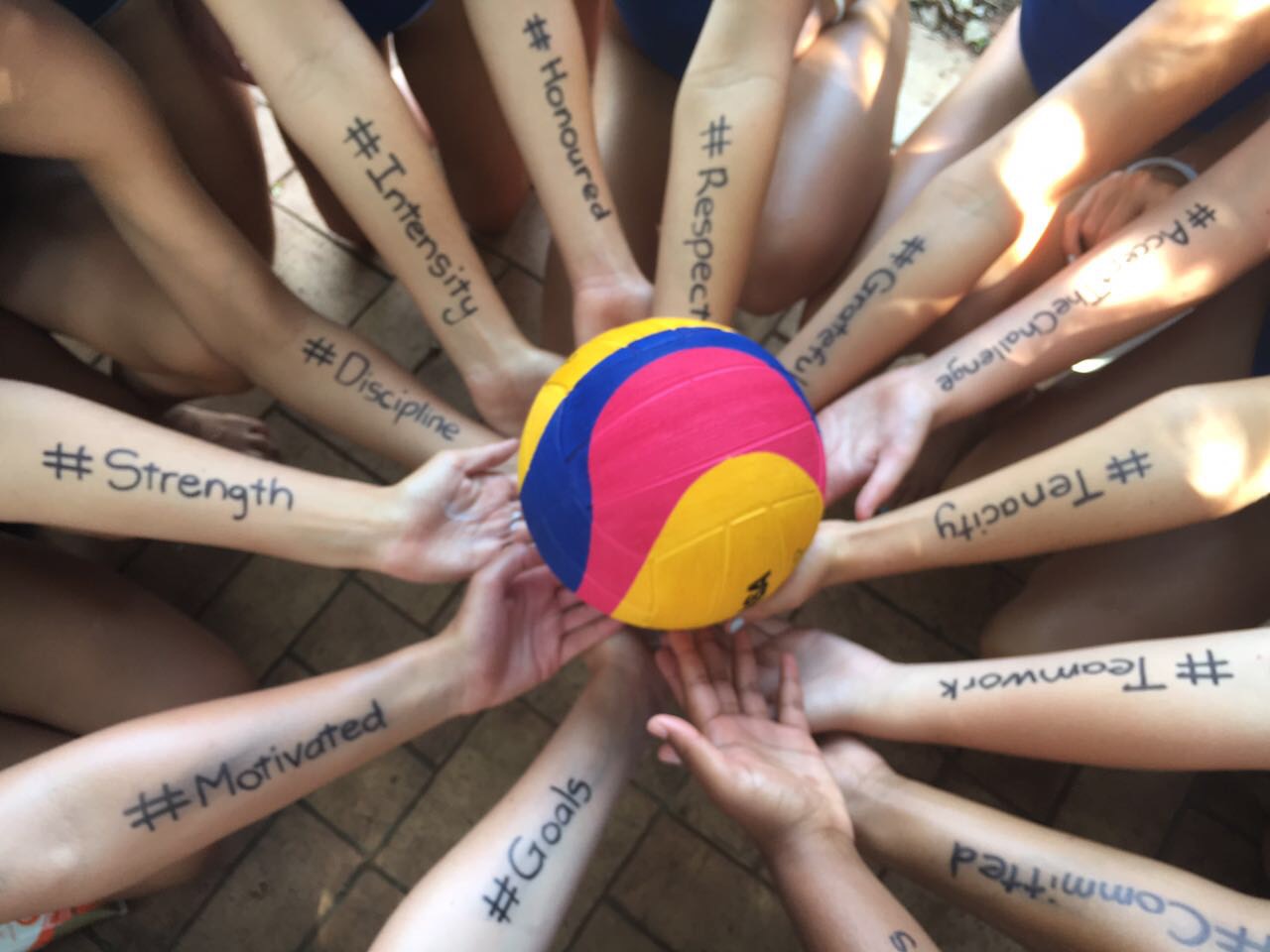 On Friday the 5th of May, the brand new WPSWP development programme kicked off with a fantastic afternoon, showcasing some of the best schoolboy players in the country. 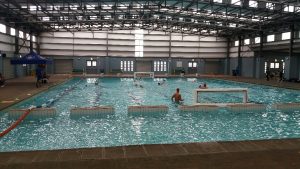 The programme, which will be run from the brand new, enclosed, Retreat swimming pool was opened by an exhibition match played by the Rondebosch Boys High School’s first team touring squad, who will be off to Croatia later this term. Despite the depth of the pool being a new-found challenge for some of the players, the game went off well and was a much-appreciated spectacle for the children who came to watch. 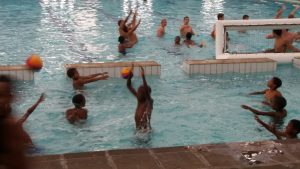 Following the game, the children who attended the opening were invited to jump into the pool with the RBHS players, and have a chance to learn a little from them. This was something which was enjoyed by all, and will surely be a hit for the programme! 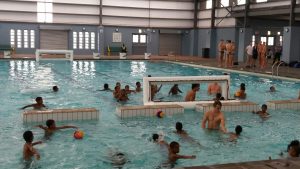 The programme will officially start off on Wednesday the 10th of May at the pool, with trainings running Monday to Friday, 15:30-17:00, from then on. 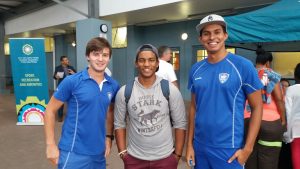 If you wish to get involved with coaching and assisting in the project, please contact Logan Mackie at manager@wpschoolswaterpolo.co.za