To say that this last weekend was anything other than an epic polo weekend is impossible! With teams from all over the country heading to different events all over, everyone got the chance to prove themselves!

For the juniors, we saw the Cannons Creek festival – which saw some of the top schools and clubs from the Western Cape, as well as a team from up-country face it off for their respective top spots. Congratulations must go to Wynberg and the Manta Rays for topping the girls’ pools, while in the boys Wynberg and the Mata Rays finished off in the top spots!

Next we saw the Rodean event for U14 girls – where Reddam ended off in top spot! Congrats to the team and coach Nic Molyneux on a great event! Adding to our tally for the week too was Herschel who ended in third place! Achieving the award for Best Attacker was Lily Burke from Reddam! 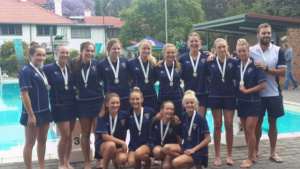 For the local girls – Somerset College hosted an amazing stayers event which saw our WP schools taking the top spots! Congratulations to Herschel on a brilliant tournament, after winning all their games comfortably! Silver went to the Reddam U15 team, and Bronze to a very determined Rustenburg side who managed to beat the Pearson invitational side in their final game!

The biggest event of the weekend – not only by bragging rights – was the St Stithians Stayers Tournament in Gauteng. While this year did not see the U13 boys’ division, there was still tons of action packed into one short weekend!

In the girls U13 event, Reddam House took top spot after some great play to prove they are one of the best there! Congrats to Matt Logan and his side on a great event! 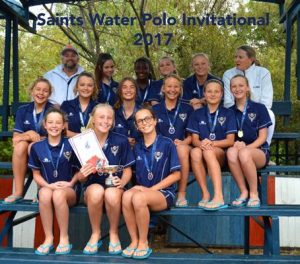 For the U19 girls, it was a far tougher final for Reddam – who went down to Pearson in the final, bringing home the silver medal.  Congrats to Grant Mackenzie and his team on a well-deserved result! 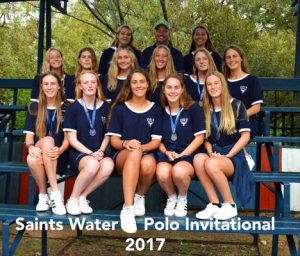 Lastly, the boys’ U19 section saw a big Cape battle – one which was very different to their league game draw last weekend! After some tough games for both teams, SACS and Rondebosch met in the final – and this time, Rondebosch held nothing back – taking the game with relative ease to a 12-6 win! For the second year in a row, congratulations to Dean Rimmer and his Rondebosch side for a brilliant tournament! 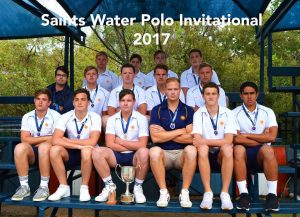 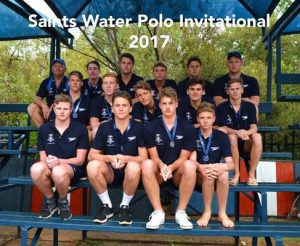 To top it all off at Saints, Cape schools also featured nicely in the tournament teams! 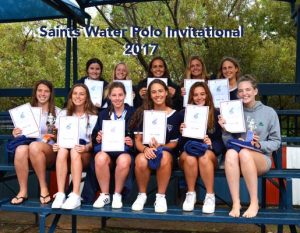 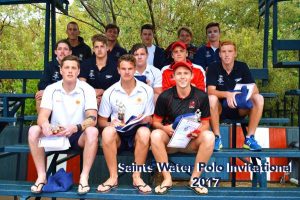 For the final placements from the weekend, just click here!