Results from the Currie Cup 2017 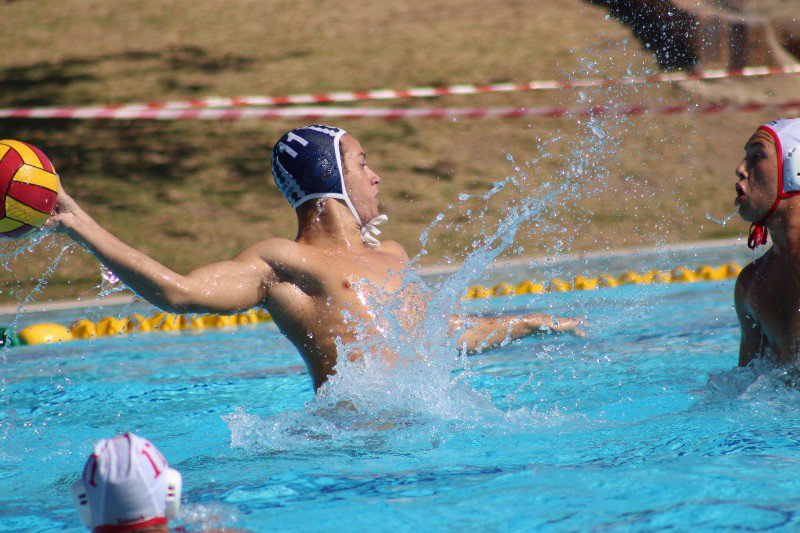 Congratulations to all those involved in a great tournament over the weekend, where out of four possible golds, Western Province took two! In U18, all teams participating were provincial, however the majority of the teams in the senior events were split into club sides. From WP, we had SACS, Western Warriors, Maties (1sts and 2nds), and Silvertree in the ladies’ section, and SACS, Maties (1sts and 2nds), Rondebosch and UCT in the men’s.

The U18 girls had a great tournament, but sadly went down in the final against Central Gauteng. After a thrilling game, full time ended 4-4, but Gauteng were just too strong in the penalties, and ended up taking the game 8-6. 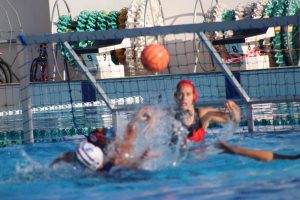 The boys were by far the strongest side, but the final was still tight. Central Gauteng put up a fight, but WP were able to take the game 9-7. Congrats to the players and coaching team! 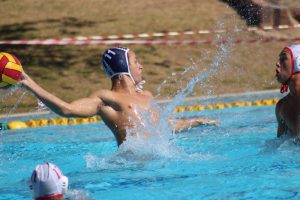 After some intense games, the final saw the Western Warriors against a tough Border side. The game was fast paced, with opportunities from both teams created, however it was the Western Warriors side who claimed the trophy, winning the game 10-4. Congrats to the players and coaching team!

The bronze in the section was a game between SACS and Silvertree, and that was taken by Silvertree! Congrats to the ladies for a great game! 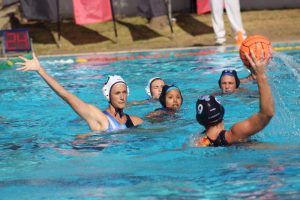 The tournament for the men was a tough one, with the top four sides showing their skill right from the word go.

SACS and Maties firsts were the two top WP sides, and went up against a strong KZN team as well as eventual winners, the OJ Eagles from Gauteng.

The semi-finals saw SACS take down a strong but exhausted Maties, and OJ Eagles beat KZN .

The final was a massive game, with players from both teams going at it hard. SACS managed to take the lead within the first few minutes, and held it there, going into half time looking the better side. In the second half however, the Eagles showed that they were the fitter of the two, and managed to claw their way back into the game, taking the lead for the first time in the game with just 3 minutes left on the clock. The game went back and forth, but SACS was just too tired, the heat and other intense games wearing them down just too much. When the final whistle of the weekend went, the score read 7-6 to the OJ Eagles. Congratulations to all the players from SACS for a brilliant game and tournament, and very unlucky on the final outcome. 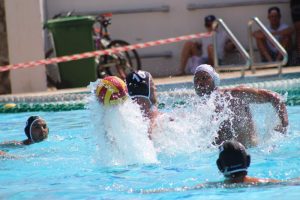 Congratulations also go out to Maties on a brilliant game in the bronze medal match, where they managed to take down the KZN side.