Results from the Gauteng Tournaments 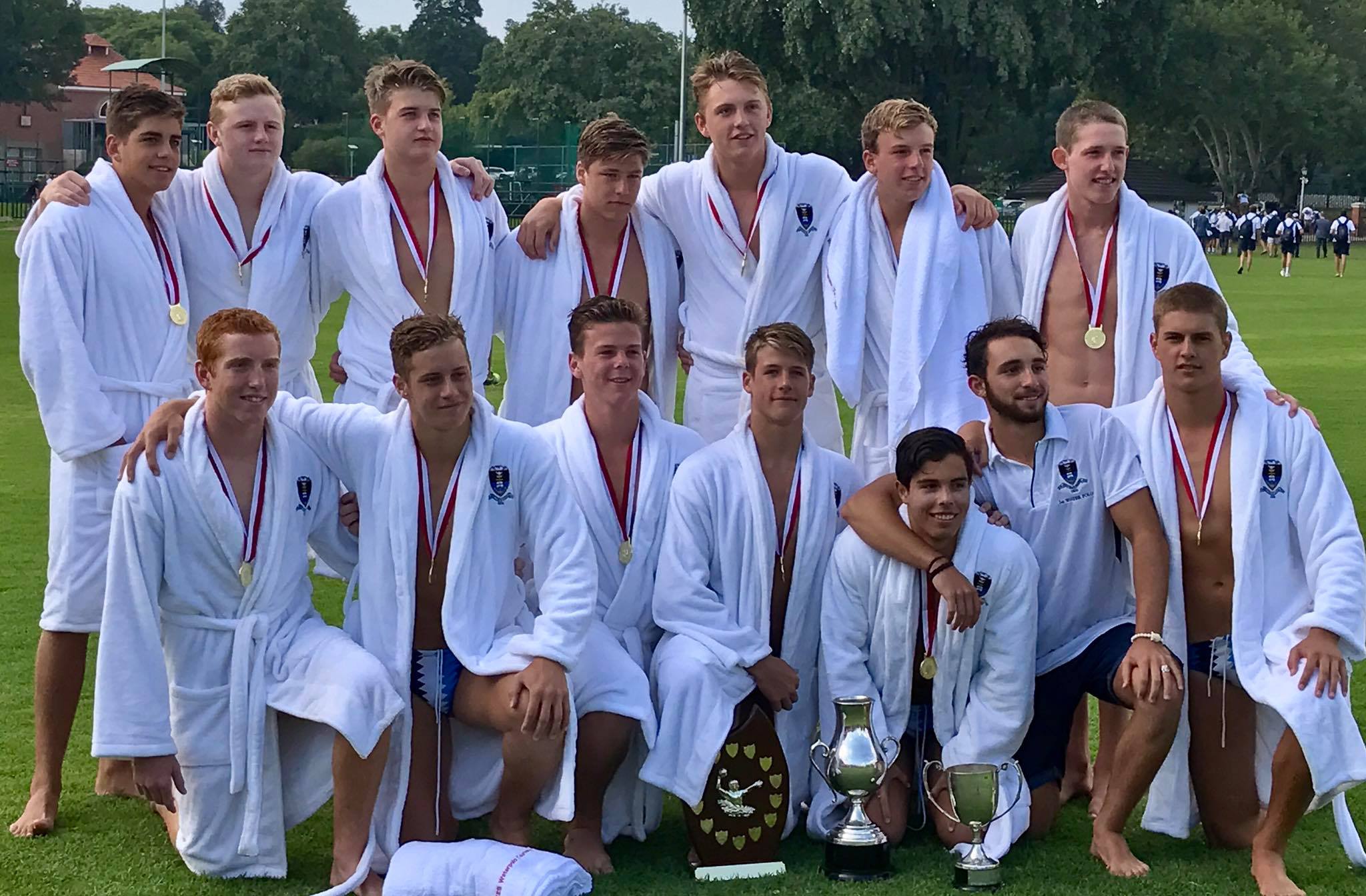 A tough weekend was had for those who went off to Gauteng to compete in their respective events!

In the U14 Ken Short tournament, at Jeppe, it was tight all round. When things came to a close, Rondebosch finished 8th after going down to SACS 10-9; after going down in the semi-final to Reddam, Bishops went on to finish third by beating St. Stithians 4-3. Reddam managed to hold their own, and took the cup by beating Selborne 5-1 in the final. Congrats to all the teams who took part! 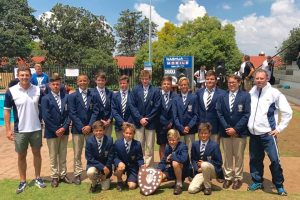 At the U15 Indigo tournament, held at Parktown, we saw another tight event. In the end, SACS finished 9th by beating KES 4-3 and Rondebosch beat St. Stithians 6-5 to finish 7th. The semi-finals were both taken by Cape schools, with Reddam beating Clifton 5-2 and Bishops beating St. John’s    7-3. The final was intense, but when the smoke finally cleared, Bishops had managed to edge Reddam, taking the title with a 5-4 win! Congratulations to all those involved with this event! 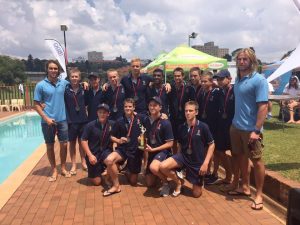 For the U19s at KES, it was a tournament controlled by our Cape schools from the first whistle. After cruising through, Bishops, Rondebosch and SACS had all made the semi-finals. Bishops went up against Grey PE, and managed to take the game with a 10-7 win. The next game was between SACS and Rondebosch. Despite the history thus far in the year, SACS managed to hold their ground, and took the game 7-4. The final was a massive game, but after their win against Rondebosch in the semi, SACS were pumped. When the final whistle went, the score line went the way of SACS, 13-6. Congrats to all the teams who participated! 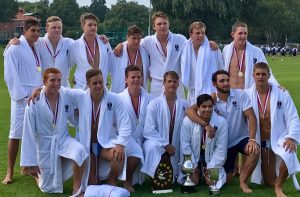 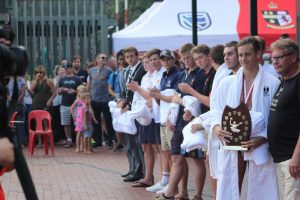 For highlights, as well as pictures from the prize giving at KES, go to https://www.mycomlink.co.za/posting.php?i=32640