SA Schools – closing out the year in style! 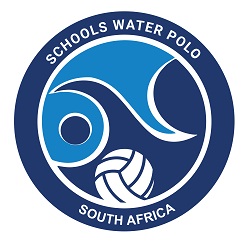 Team Western Province returned from the premier annual tournament with a haul of 11 medals and their reputation as the country’s leading schools’ water polo province intact.

In the U13, U14 and U15 age groups it was a clean sweep with the boys and girls taking gold. The U15s emphasised their dominance with the B team clinching the bronze medal as well. The U16 girls won silver, the U19 girls a bronze and the U19 A&B boys took gold and bronze respectively.

A total of 10 Western Province U19 boys were chosen for the Schools’ Water Polo South Africa Tournament Team – three from the B team – one of the highest accolades for a school player.

This year’s Inter-Provincial Tournament (IPT) took place in Port Elizabeth and Grahamstown from 8 to 12 December and comprised more than 120 teams from across South Africa and Zimbabwe. The Western Province contingent was close to 300 personnel made up of players, coaches, managers and support staff.

Water polo is one of the country’s fastest growing school sports and with good reason: it is played by both boys and girls, the chances of serious injury are minimal, games are completed in under an hour (great for parents), and swimming is a good life skill. If you are not involved in this fantastic school sport considering taking it up soon.