SA team results from tournaments at home and abroad!

Following a number of tournaments that took place in March here in SA and abroad, below is a summary of WP participating players and results.

At this tournament, the following WP players took part:


The SA u18 boys drew their games against Egypt, the SA u18 girls and SA u17 boys won gold and the SA u17 girls won silver, losing to Zimbabwe u18 girls in the final.  Well done to those teams and especially the WP representatives! 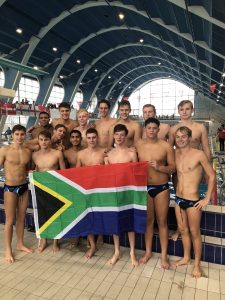