Simon Daley – Former SA international on his way to SA!

With our high performance clinic approaching fast, we at WPSWP thought you should know who will be coming to run things from Australia!

Here is a little bit about him!

Simon Daley, the founder and director of Academy Water Polo in Brisbane Australia, is a man who rose all the way to the top. Now one of the top development coaches in the world, Simon has done almost everything a player and coach can.

Simon started his journey on the side of the pool, watching his father play. As for many of us, this is how the bug bit – and the bite took him all the way to two World Championship events for the South African Men’s team. Prior to fully retiring, Simon moved on to club leagues overseas, playing a short time in Croatia and then on to Australia, where he played for both Freemantle and the Brisbane Barracudas. To end off what can only be described as an amazing career, he moved to New Zealand, winning the national league there with Maranui in 2005 – when he ended his competitive playing career.

Once retired, Simon took up the head coach position at the Queensland Academy of Sport, where he took no less than seven players to the Olympics over the course of two Olympic cycles (Beijing 2008 and London 2012). To top this off, Simon was also the head coach of the Australian Junior team, who went to World Junior Games in Sibinik 2009.

Now as director of Academy Water Polo, Simon is helping to grow youth players in the Brisbane area all the way to the top. With a philosophy like Simon’s, “there is talent in every player – as a coach it is my role to find that talent and nurture it”, it is easy to see why we are so excited to have him come to Cape Town next month! 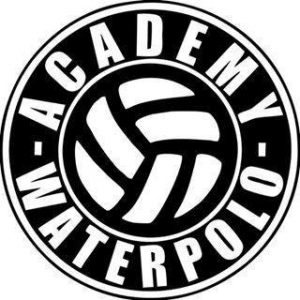