While winter is barely over, our summer season is hitting it off at full pace already!

With tournaments all over the country, there were tons of achievements for many of our Cape schools – and some who did not quite reach their goals.

For the U14 boys, the Rondebosch tournament was a great success – with Reddam taking first place!

For the U15 boys, the Ian Melliar Cup was one filled with ups and downs, but with 20 teams participating, congratulations must go to Reddam for winning overall! Well done to all the teams who participated! The overall placements for the event were: 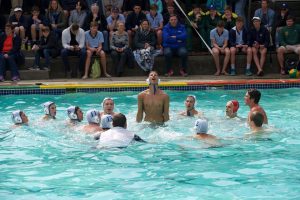 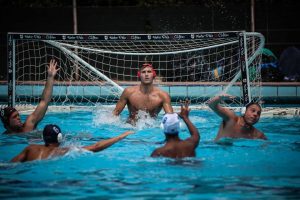 For the U19 boys, it was a longer journey – all the way to Durban for the JAM Clifton tournament! Congratulations goes to our two sides who were part of this, Reddam who ended in 5th and Paul Roos who ended 9th out of 13 teams who participated! 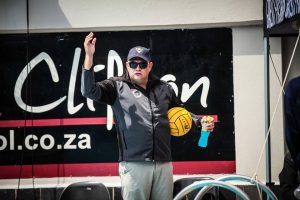 For the girls, the Reddam U19 tournament went the way of St Stithians, but Reddam finished in a strong second place after a very tough final! Congrats to the teams on a great tournament! 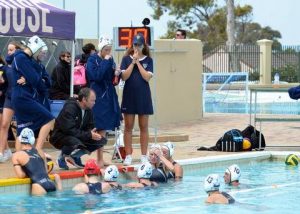 For Highlights of these events and more, just head over to:

For all results, as well as match commentary – https://www.mycomlink.co.za/

Rondebosch U14 – With more pics and info still being uploaded, just head over to their Facebook page! (@BoschWaterPolo)

Reddam U19 Girls – Hop over to their Facebook page for pics and more! (@ReddamWaterPolo)

It is with great sadness that we must announce the passing of Hannah Tregellas from Westerford. Hannah was a brilliant player who featured in the WPSWP U13A side last year, who won gold in Durban.

Our condolences to her family and friends, and the Westerford community as a whole on this tragic loss.

Good luck to all teams participating in the SACS U19 tournament this weekend, lets keep the trophy in WP hands this year!

Finally, keep an eye out for our next news flash that will be coming out early next week – this will be the announcement of the final WPSWP teams for 2017!