Another massive weekend drew to a close yesterday after 98 intense games at SACS High School for their annual U19 boys’ tournament! Defending their title this year was Rondebosch Boys, who pulled off a brilliant performance and kept the title in Western Province hands! 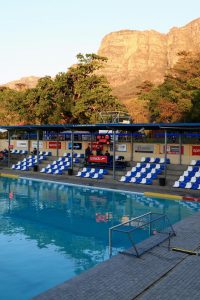 With 20 teams from around the country, the best talent around was on show, and just like normal – there were many big wins, tight games and of course shock results.

When the tournament started off, it was easy to see who the favourites were – with Rondebosch, Bishops and SACS from Western Province, and Glenwood, Saints and Grey PE from the rest of the country flexing their muscles from early on in the tournament. 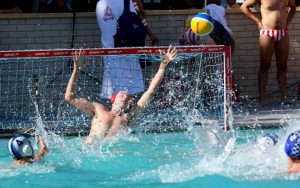 Special mention must be made for schools like Wynberg, St Andrews and St Johns who all showed they will be a true force to be reckoned with when they return next year with more senior teams!

The quarter finals saw four big matches – St Stithians beating St Johns 4-2, Bishops going down 3-1 to Glenwood, Rondebosch taking down Jeppe 5-2 and SACS easily beating -Pretoria boys 7-0. The semis saw Rondebosch continue their dominance by beating St Stithians 6-2, while SACS and Glenwood went all the way to the last seconds, when Devon Laurenson managed to net the winner (and opening goal of the game) with a mere ten seconds left on the clock!

The play off between Saints and Glenwood was another tight game, but Glenwood proved that they wanted the win after their close game against SACS, and managed to pull off a 5-4 win.

The final was one which could have gone either way – with both goal keepers pulling off brilliant saves all the way through. However, despite the best efforts from SACS, they just couldn’t find the net when it counted most, and allowed Rondebosch to pull into the lead – one which they kept all the way through to the end, where the scoreboard read 5-2 to Rondebosch at the final whistle! 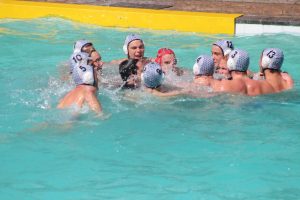 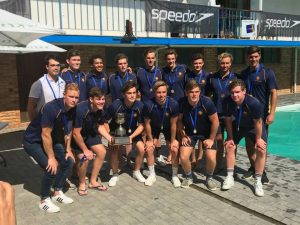 The WP players who made the tournament team this year were:

For all the highlights and games with commentary from this year’s event, just head over to https://youtu.be/H5zItTLvXqw ! 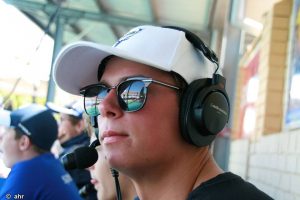 At the Collegiate tournament in PE for the U15 girls, it was a tight round of matches too, and after both losing their semi-finals, our two local teams – Herschel and Reddam – faced each in a WP derby for third place! a tight game to the last nail biting seconds, it was Herschel who walked away in the lead, beating Reddam 2-1! Congrats to the Herschel girls on a good tournament!

Finally, good luck to the teams going up to Co-Eds (Westerford and Parklands College in both the boys’ and girls’ sections this weekend!